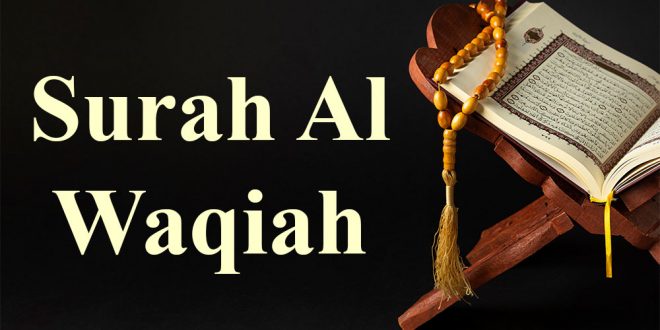 The Surah takes its name from the word al-waqiah of the very first verse.

According to the chronological order that Hadrat Abdullah bin Abbas has given of the Surahs, first Surah Ta Ha was sent down, then Al-Waqi’ah and then Ash-Shu\`ara'(Suyuti: Al-Itqan). The same sequence has been reported from Ikrimah (Baihaqi: Dala’il an Nubuwwat).

This is supported also by the story that Ibn Hisham has related from Ibn Ishaq about the affirmation of the Faith by Hadrat Umar (may Allah be pleased with him). It says that when Hazrat Umar entered his sister’s house, Surah Ta Ha was being recited. Hearing his voice the people of the house hid the pages of the Qur’an. Hadrat Umar first seized his brother-in-law and then his sister rose in defense of her husband, he hit her also and wounded her on the head. When Umar saw blood on his sister, he was sorry for what he had done, and said to her: “Show me the manuscript that you have concealed so that I may see what it contains.” The sister said: “You are unclean because of your polytheism: wa anna-hu la yamassu-ha ill-at-tahir : “Only a clean person can touch it.” So, Hadrat Umar rose and washed himself, and then took up the manuscript to read it. This shows that Surah Al-Waqi’ah had been sent down by that time for it contains the verse: La yamassu hu ill al mutahharun ; and it had been established historically that Hadrat Umar embraced Islam after the first migration to Habash, in the fifth year of the Prophethood. 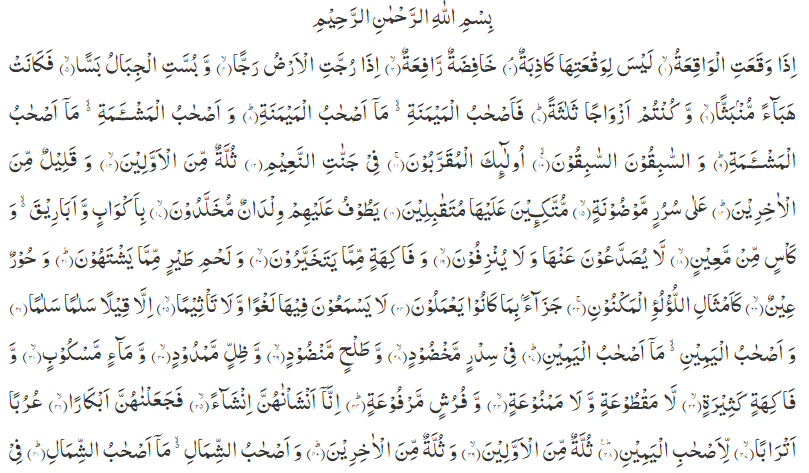 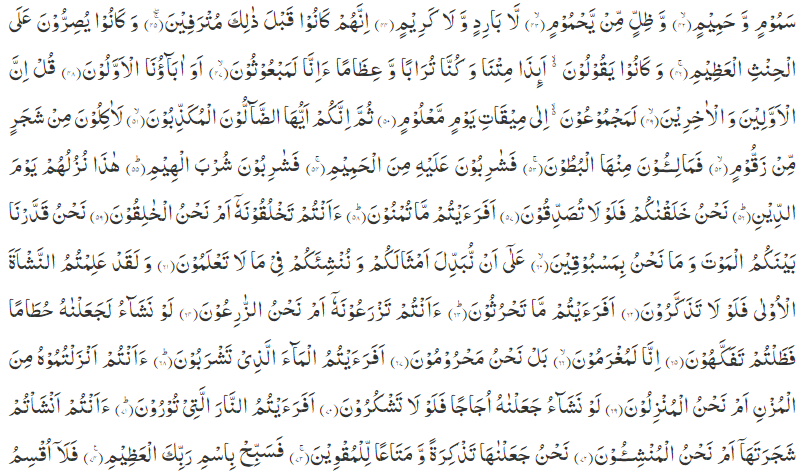 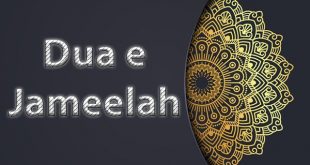 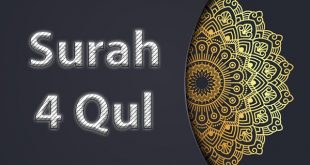 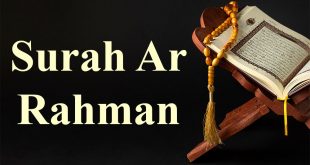 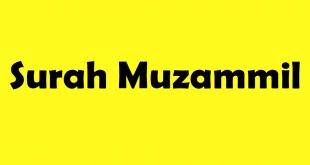